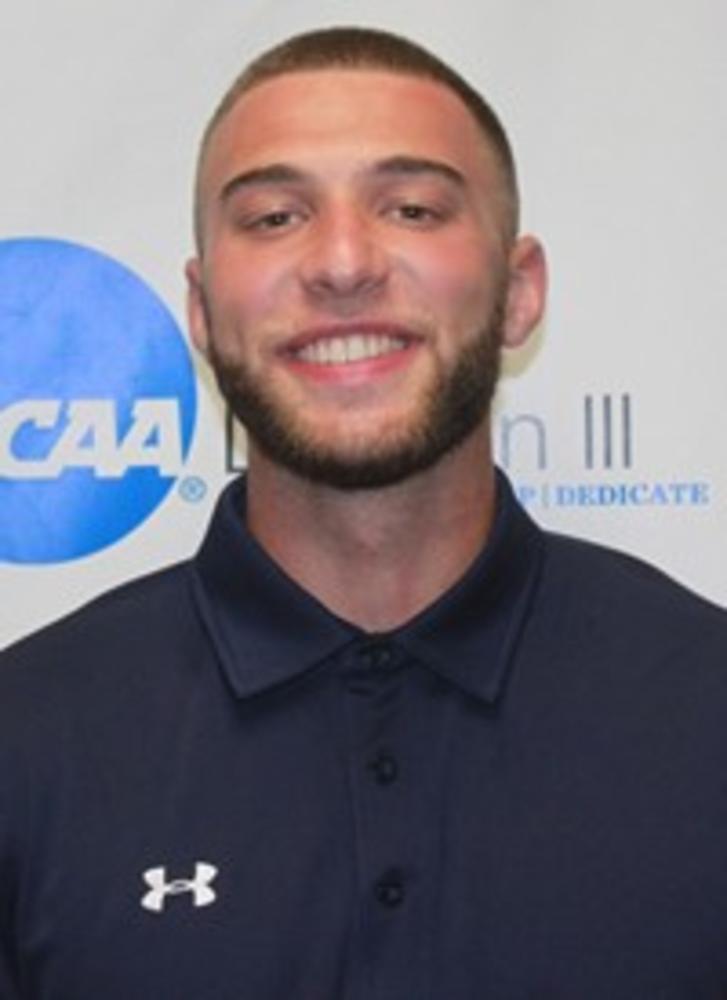 Jesse's playing career consists of being a 4 year starter at Centenary University in New Jersey. During his time at Centenary, he was able to break every career goalkeeping record, which includes; saves, shutouts, save percentage, and goals against average. Goleman was also an All-Conference player 3 out of his 4 year career. He was named  Regional All-American during his junior year. Jesse has had the opportunity to represent the USA on 3 different occasions in the Maccabi Games that have been held in Brazil, Israel and Chile. During his 4 years at Centenary, he was consistently ranked in the top 50 in division 3 in saves and save percentage. At the end of his senior year, he was ranked 2nd in division 3 in saves among active goalkeepers.

Jesse is currently the Head Goalkeeping Coach at Centenary University. Also, he works as a personal trainer at Athletic Republic, a sports performance facility where he works with kids ages 8-21 on improving explosiveness, speed and agility and much more. He works with goalkeepers through TacTekks Soccer Training as well. He has trained goalkeepers of all ages beginning at 10.